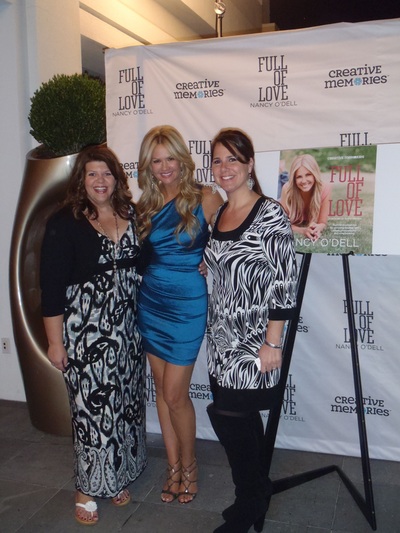 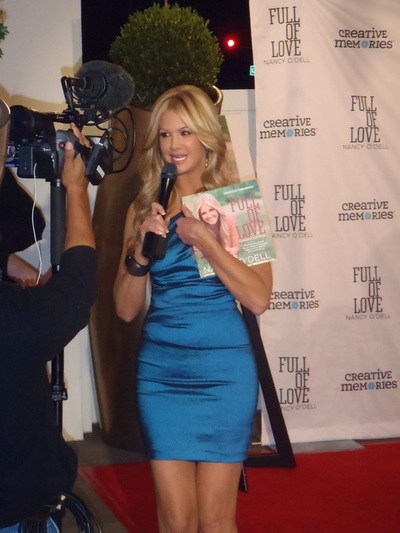 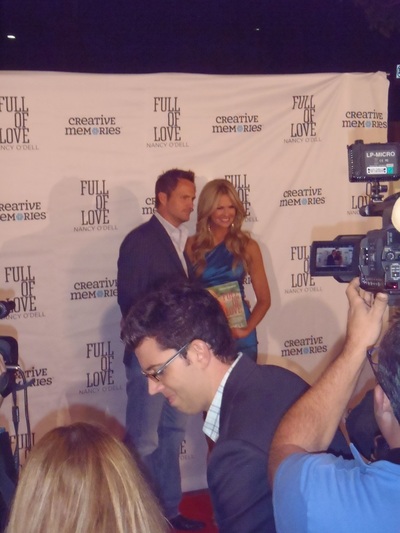 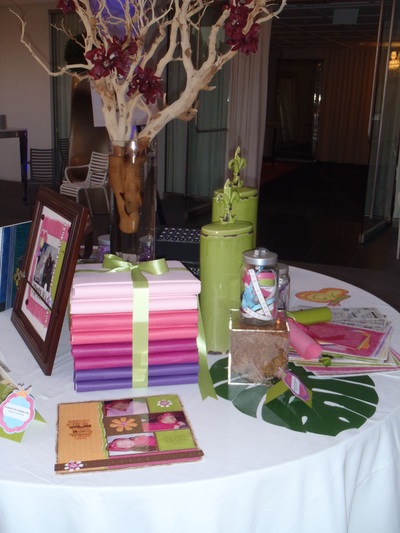 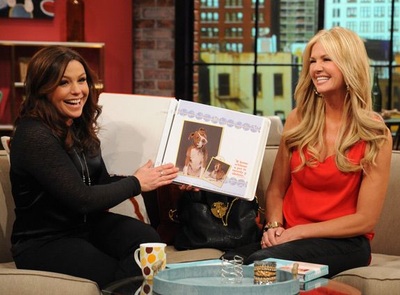 How Do You Market a Black Box? 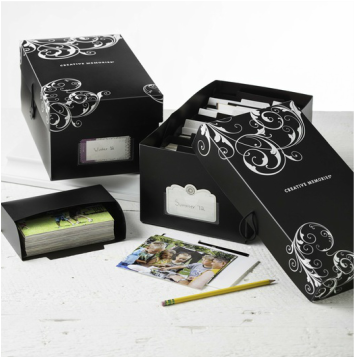 The amazing and incredibly lucrative black box!
When I was Director of Product Development at Creative Memories, we identified several business opportunities for the company along the life cycle of a photograph. One key opportunity was in organization. We’d already spent considerable development time creating a line of products used to store and organize scrapbooking supplies, but there was a growing need for a storage solution for the printed photos themselves. People just wouldn’t start doing anything with their photos unless they were organized and ready to go—which was often a roadblock to engaging them as customers.

Enter the black box. We developed a simple, transportable, photo-safe organizing system, and it was a black box (the black was essential for photo safety). Like all of our products, it was exceedingly well-executed and top quality, but how do you generate excitement for a premium priced black box? With good stories, strong marketing, awesome promotions and a great name: The Powersort Box!

This was the largest cross-functional project that we’d created to date. We got everyone from sales to production involved and excited about this promotion. We developed a fantastic storyline for the launch at our National Showcase event that illustrated the power that this simple “black box” could mean for customers and for our sales field. For customers it meant peace of mind and organization, and for our sales field it simply meant SALES! The result was beyond our expectations. We had anticipated that every sales consultant would sell 2-3 pieces initially, and they sold well over three times that amount…often to just one customer! It was the most successful product launch in the company’s history, generating millions of dollars in sales of...a black box. 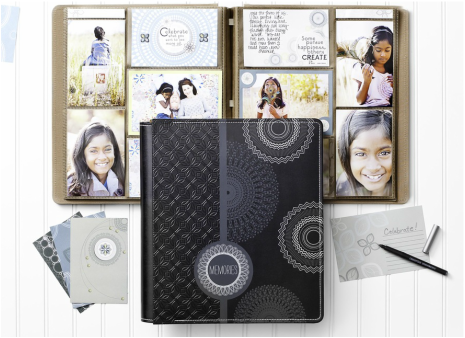 Beautiful and elegant PicFolio album collection.
When Creative Memories first began developing their brand and story and legions of devoted fans, the high quality of their scrapbook albums and the poor quality of all the others was definitely part of that message. Those old albums made photos fade, crack, deteriorate—the enemy of cherished photos and family memories.  And really...how can you top a hand-crafted, made from scratch scrapbook album? These were labors of love.

Problem was—as digital photography overtook the world and photo stashes grew exponentially, not everyone had the time or inclination for those labors of love. People still cared about their photos, they still wanted albums, but they didn't want to spend hours laboring over them. And Creative Memories faced another problem. They'd done such a good job creating those devoted fans that believed that a hand-crafted scrapbook album was the only way to go—that we were driving away many new, younger customers that just didn't want to do the same thing.

As Director of Product Development, I knew that one of the issues we were facing (that everyone in nearly every industry faces) was new customer acquisition. Knowing that a large segment of our target audience was looking for an easier, less fussy way of creating albums, my team and I developed a line of top quality, slip-in style photo albums. Our researched showed that this was exactly what that particular segment of new customers was looking for. But we'd spent nearly 20 years saying that these kinds of albums were bad. For years our Consultants had been advocating that our customers take all their photos OUT of this exact kind of album...how could we now expect them to recommend it?

In addition to the R&D, I led our team through creating the branding and marketing plan for this product launch. We actually filmed potential new customers telling us exactly what they didn't like about our product line, and what they were looking for instead. Some of it was uncomfortable to watch...because we were listening to people say they'd never see themselves as a customer of "that scrapbooking company". But the payoff came when we showed them the new products. This collection was what they were looking for. This was something they could do. This didn't feel like scrapbooking. It felt fresh and ironically, modern. This was something they'd buy. And every single Sales Consultant in the audience could easily recall rejections from customers that just didn't want what they had to offer. Now they had something those customers would want.

We launched the product with a small collection, and demand quickly grew. We ended up expanding this product line extension from 10 SKUs to well over 100 in a short amount of time. We branded this product as "quick and easy", and focused our marketing efforts on reinforcing that message to new consumers via web, social media and consultant education. It became a multi-million dollar cornerstone product line for a company that once presented this type of album as the enemy of preserving memories. I call that a successful campaign.